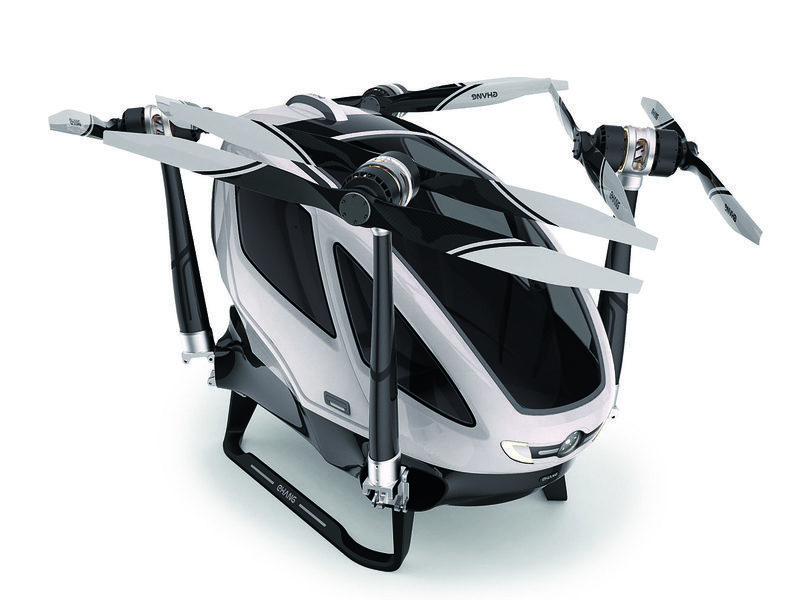 Today, air transport services in an urban environment are no longer unusual. Helicopter Taxi can be called in several major cities around the world. It is easy to assume that, like on earth, urban air transport will gradually switch to electric traction.

Modern technologies allow the creation of electric powered aircraft with vertical take-off and landing (eVTOL AC), which are equipped with distributed electric power units. Compared to helicopters, such devices are safer, more reliable, and less noisy. They are also greener and require less energy.

Prototypes of such aircraft have already been created. This is a Chinese single-seat copter with eight Ehang 184 propellers, a double passenger multicopter SureFly (USA), as well as an unmanned aircraft Volocopter 2X (Germany).

Uber Elevate company (Uber’s aviation division), which intends to create air taxi services in several cities around the world by 2023, is not going to use a copter arrangement wich is mainly a helicopter-based one, but focuses on convertiplane projects that can switch from the vertical flight mode provided by the main rotor to horizontal flight mode by means of the pushing tail rotor when using the wing. Such aircraft will fly faster, at a greater range and spend less energy.

Studies by the California Polytechnic University and the Georgia Institute of Technology (USA) showed that an eVTOL convertiplane with an aerodynamic quality of 14 and a cruising speed of 240 km / h is capable of performing 12 flights at a range of 40 km each for three hours of intensive operation without recharging the batteries, while an eVTOL helicopter arrangements with aerodynamic quality 4 and a cruising speed of 160 km / h simply can not fly in such an intensive mode.

Due to the low cost of electricity received directly from the city grid (it is lower than the price of jet fuel), the on-board electric power plant of the eVTOL aircraft provides higher efficiency than internal combustion engines. Studies have shown that a four-seat convertiplane has a 26% less passenger-kilometer cost than a Robinson R44 piston helicopter.

For its upcoming four-seater eVTOL four-seat convertiplane, which first demonstration flights will take place in 2020, Uber defines a cruising speed of 274 km / h at an altitude of 305 m and a range of 160 km with a payload of 363 kg. Aurora Flight Sciences, working with Uber, has already built flying models of such an aircraft.

The main features of the Aurora eVTOL test aircraft are simplicity of design, efficient cruising and the use of modern technology. Distributed electric power plant increases the safety and reliability of the aircraft, reducing its cost. In the apparatus, the lifting and cruising engines are structurally separated, which does not require a change in flight configuration. Eight bearing rotors on two fixed rods create vertical lifting force, and a pushing propeller provides thrust in horizontal flight, in which a wing, front horizontal and tail units are used to create lifting force. In this case, the lifting screws lock.

Electricity for the sky

The technology of electric batteries reached a level when it became possible to use them on small aircraft. Moreover, high-quality batteries have already been created, that can be used in eVTOL electric aircraft with vertical take-off and landing.

The main parameter of the battery is the energy density, which determines the time spent by the aircraft in the air. Also important characteristics are the duration of the charging time, the number of recharge cycles before the battery failure, safety and, of course, the cost. An eVTOL aircraft with fast preparation for a return flight requires a high charging speed, but this causes a strong battery heating, which ultimately leads to loss of power and shortened service life.

To obtain higher energy densities, it is necessary to use new chemical compositions. For example, lithium-sulfur and lithium-metal batteries have an energy density of more than 300 Watt-hour / kg already at the prototype stage.

Airbus’s A3 division uses lithium polymer batteries in its eVTOL Vahana, which first flew last January. In 2016, Pellion began using magnesium-ion batteries with an energy density of 360 W · h / kg on an UAV. Currently, a number of companies, in particular Sion Power, are announcing the appearance of elements with a density of 500 Watt-hour / kg.

Most promising batteries meet the requirements for charging duration and cyclic life, and their creation is considered justified even if the batteries need to be replaced every 500 cycles, which is equivalent to 3-4 months of their work. At the same time, there is already the possibility of compromise solutions to ensure 500 cycles at a cost of $ 300 /kWh.

Fast charging of the batteries is essential, so Uber is working with ChargePoint to develop a 400 kW airfield charging station. When recharging, a high-speed coolant will circulate through the battery. This will help maintain the heating temperature at a safe level for at least 5-minute periods of preparation for the next take-off of the aircraft.

Previously it was believed that the main obstacle to the spread of overhead electric taxi is the insufficient capacity of the battery, but now noise has come to the fore. And with respect to noise estimation and perception of the noise effect in urban environments, there is great uncertainty.

For helicopters occupying the same niche as four-seater eVTOL aircraft, the noise limit is determined by the level of 85 dB. Uber intends to start commercial air transportation in 2025 with a noise level of no more than 70 dB, which is much lower than that of an average truck and especially a helicopter. As part of its project, the company hopes to achieve the opening of many inactive city sites for helicopters, which were abandoned due to noise complaints, and use them for its low-noise eVTOL aircraft.

However, the problem lies not only in the noise level, but also in the nature of the sound and in the effect of noise on humans. People agree to endure the noise of air ambulance and police helicopters, but it is obvious that eVTOL will be allowed only when they become perceived as a low-noise mode of transport. This should be facilitated by “quiet” propulsion systems, which will help prevent the long-term effects of noise on people and avoid its short-term peaks. The subjective reaction of a person to noise, especially to apparent (“virtual”) noise, for example, from a propeller that causes fright in people, especially if the aircraft moves at low altitude, is also very important. There is also the fear of aircraft falling on city streets. Such “virtual” noise can be even more important than real one, and this requires special attention from the developers.

As the results of field studies conducted by Uber show, irritation is directly determined not only by the sound level, but can also be caused by its characteristic features. In an eVTOL distributed power unit, the noise comes from propellers and hoisting engines, as well as from the tail engine, and this is fundamentally different from the noise of helicopter propellers. While it is not precisely determined what degree of irritation this specific noise will cause, this remains to be studied in detail. So far, Uber has conducted a series of studies of noise from a flying small sports aircraft in versions with an internal combustion engine and an electric engine. Significant differences in sound portraits were identified.

The article “I'll fly by taxi” was published in the magazine Popular Mechanics (No. 2, February 2019 | www.popmech.ru 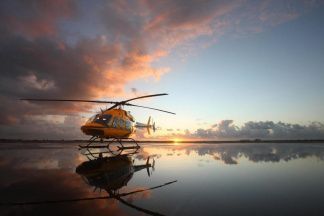 HOW TO BUY A HELICOPTER PROFITABLY

Heliports of Russia Group wishes you a Happy New Year and Merry Christmas! 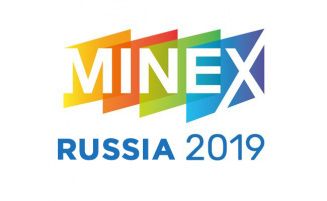 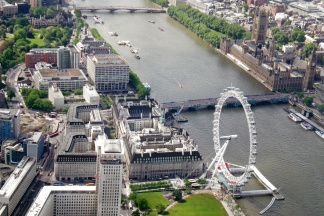 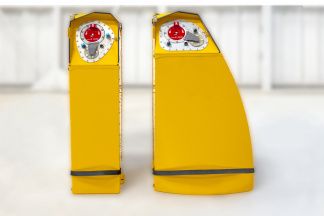